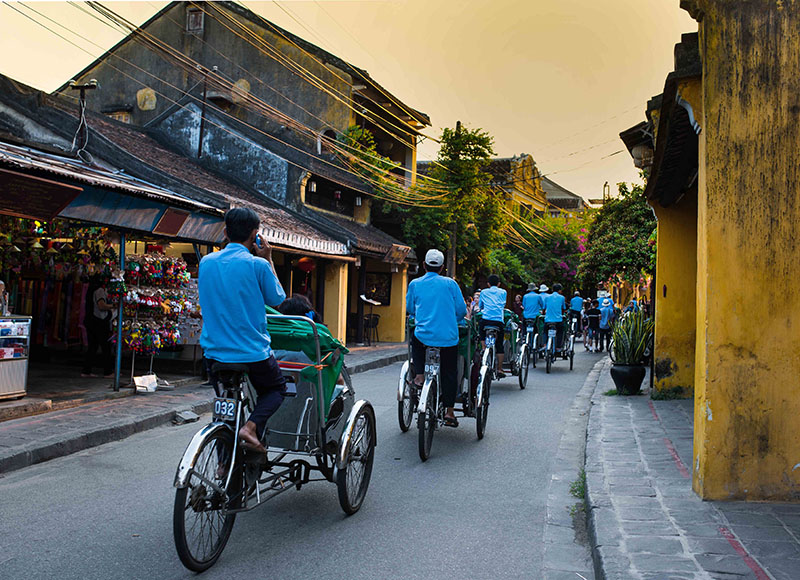 Some of wholesale’s finest are taking to the saddle to travel across Vietnam using only pedal power.

A host of the industry’s most recognisable names, including FWD’s Director of Communications David Visick, TWC Director Tanya Pepin and Bolt’s Tom Fender, are travelling to the south-east Asian country to raise money for the Mines Advisory Group (MAG).

New Sugro MD Neil Turton, who is a trustee of MAG, is also making the  600km jaunt will take place next February, along with more than 30 industry executives from across the wholesale and convenience sectors. FWD member Sony Bihal of Time Wholesale Services is also among the riders.

Each cyclist has been tasked with raising £5,000 for the event, with proceeds going towards bringing peace and safety to people who live in fear of landmines.

For TWC’s Pepin, who is a former management consultant to the non-profit sector, the event is the perfect opportunity to do some good for people who need it.

She said: “To cycle 600km in six days will no doubt be a challenge, but it’s a great cause and an opportunity to make a real difference. It’s a little-known fact that Vietnam was one of the most heavily bombed countries ever and it is estimated that more than six million unexploded bombs are still scattered over the countryside.

“Tragically, more than 104,000 people have been injured or killed by stepping on a mine since 1975 and MAG is a dedicated charity where over 90% of all funds go directly to making a difference on the front line.”

At FWD’s How to Win in Marketing event on 27 September, Visick appealed to a roomful of suppliers to see if they’d like to join the challenge. If you’re interested to find out more, email david@fwd-uk.com