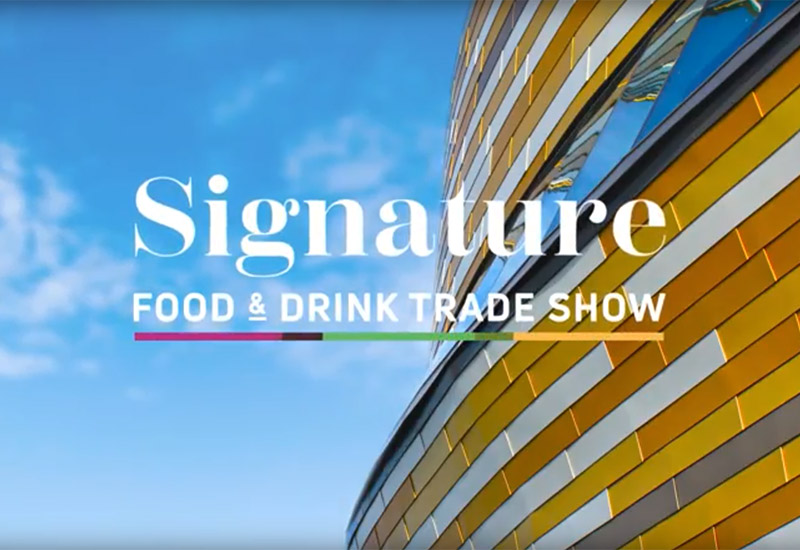 Staffordshire-based First Choice Foodservice welcomed 350 of its customers to its inaugural trade show, with attendees ranging from pub and restaurant chains to independent cafés and tea rooms.

The Signature Food and Drink Trade Show, held at the Derby Arena and Velodrome, was attended by almost 200 suppliers, showcasing new products and live demonstrations, as well as exclusive one-day-only offers, all aimed at helping caterers offer new and exciting menu options to the public.

“We had very good feedback from those who attended, with the main message being that it felt ‘more like year ten than year one’,” said Steve Ainger, First Choice Foodservice managing director.

“Due to working with Libra Drinks, more customers were able to build relationships with companies they were previously unaware of. A number of deals were done, including a customer choosing to switch their bread supplier on the spot after being so impressed by what was on offer. But it wasn’t just about sales, with a focus placed on creating an environment for ideas to be shared and knowledge gained.

“Hosting the event was a fantastic experience for the team, and we’re already putting ideas together to make our future trade shows bigger and better.” 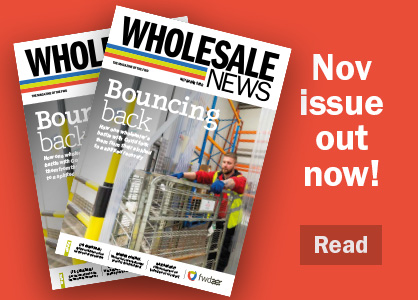