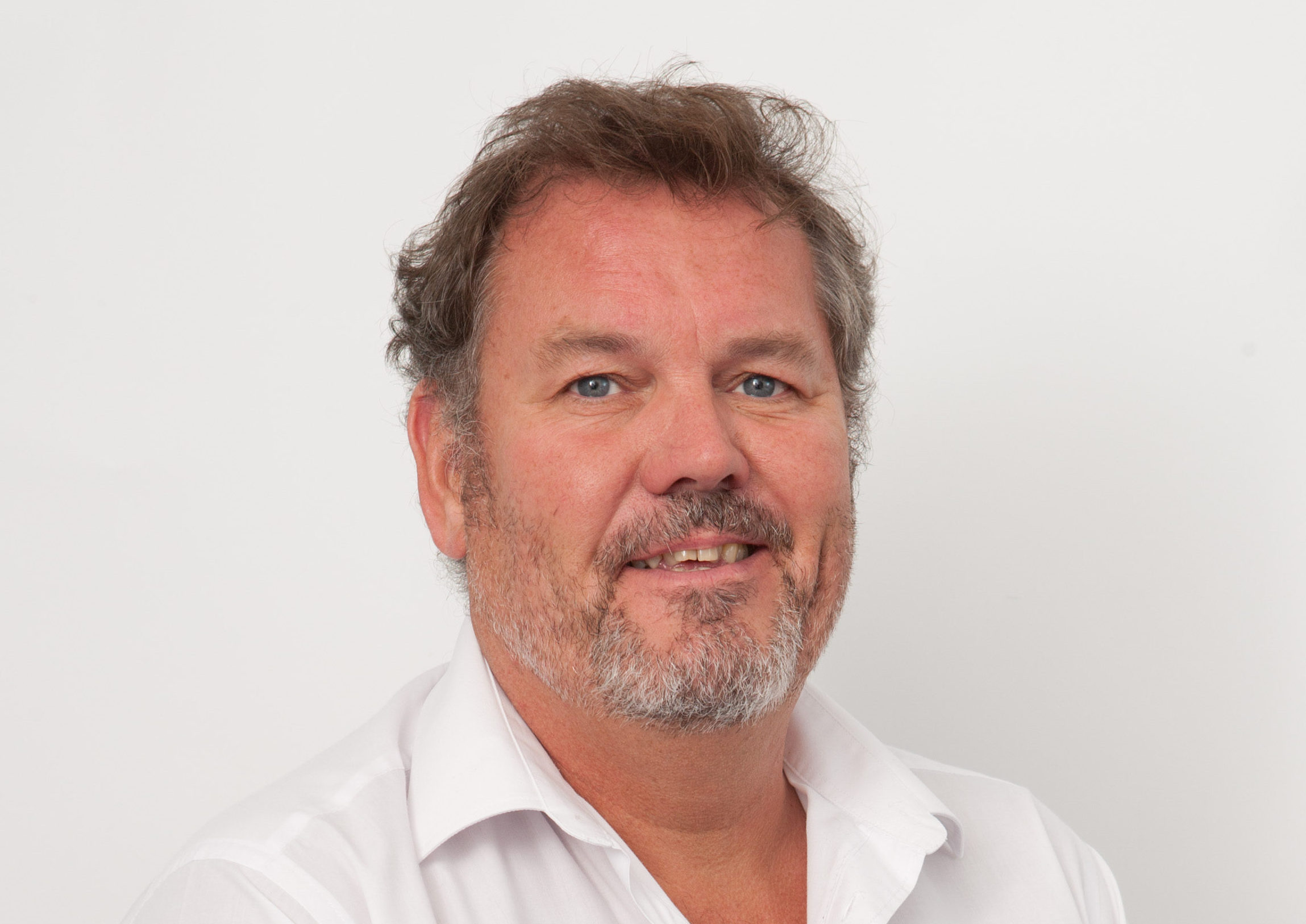 Fairway Foodservice will no longer be a member of Unitas Wholesale after an announcement announcing the split was revealed.

The foodservice group, which has 18 members itself, had only joined Landmark in January 2018 and had moved to Unitas when after the wholesale buying group merged with Today’s.

But after reviewing the partnership, the decision was made for two parties to go their separate ways from 1 February 2019.

Fairway’s Chief Executive Chris Binge (pictured above) admits that it wasn’t an easy route to take, but believes it’s the correct one.

“We didn’t make this decision lightly, but we have to do what we believe is best for our members to give them the best foodservice product-sourcing options we can,” Binge said.

“I hope both businesses can continue to grow successfully.”

It’s the first big departure that Unitas has seen since beginning life on 1 November last year and Managing Director Darren Goldney says it was a joint decision.

“We respect Fairway Foodservice and its members, and our open relationship with them allowed a full review of how we can be a synergistically efficient and commercially effective route to market,” he added.

“We mutually concluded that this would be best served by operating as separate group entities and we wish them every success for the future.”