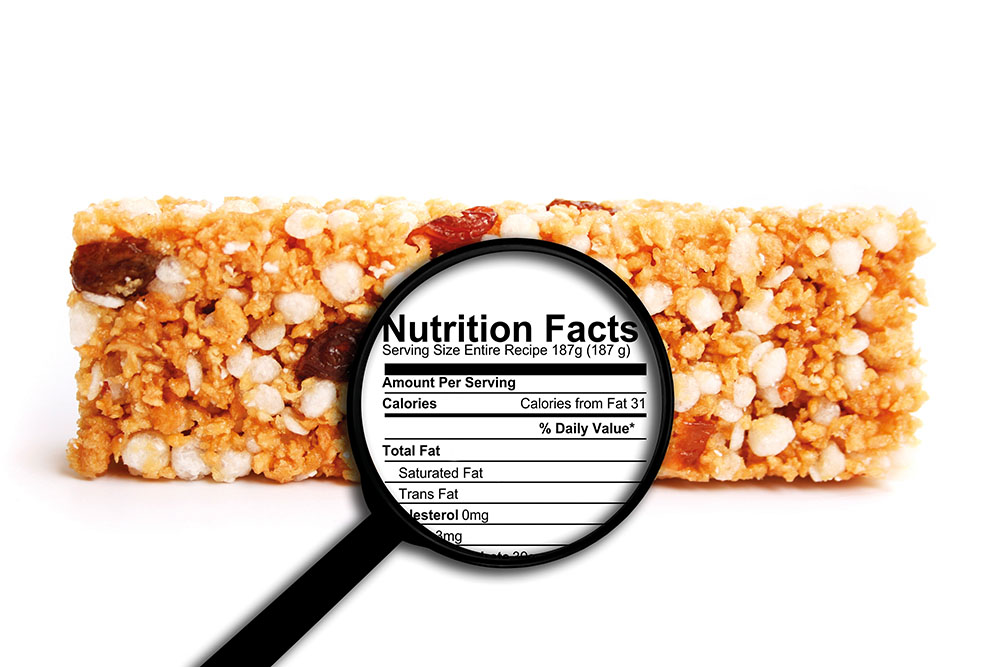 What’s all this then?

The government has suggested all out-of-home food outlets should display the calorie content of the food they sell, so that consumers can make informed and healthy choices for themselves and their children.

And it is, but good intentions have to be deliverable. It’s suggested that the requirement would apply anywhere food and drink is prepared and sold to the consumer, with the information displayed at the point of choice, for example on a menu or counter.

So, any meal options presented to the customer need to be calorie counted?

Precisely. That includes sides, toppings and drinks, seasonal dishes and specials, as well as any self-service items, such as buffets, salad bars, sauces and dressings.

Wow. Is that possible?

We asked our foodservice wholesalers that. 85% said it would be detrimental to their customers. Some said that it would be virtually impossible to know exactly how many calories are in a portion. For example, for every single chicken Kiev portion the kitchen would have to weigh the breast and calculate how much of the other ingredients was used, to work out the calories for each plate. Chefs would need to be extremely accurate in compiling their dishes and the administrative hurdles to putting a new item on a menu would be too great.

Could wholesalers and manufacturers help?

They could provide calorie content for 100g of every ingredient, but that would be a costly new requirement on them. Of our surveyed members, 23% said this would be very difficult and a further 62% said it would be difficult.

We’ve told the government that realistically it is only the large businesses with considerable resource and a standardised menu that can easily achieve this. It would be too onerous for the small businesses that make up the majority of the market to implement and will also become a barrier to small businesses entering the market. Treasury Minister Liz Truss agrees with us, describing the proposal as “burdensome” on smaller businesses and warning it could result in job losses and higher food prices.

So, your suggestion is?

While we support the government’s aims, the burden on wholesalers and small businesses must not be out of proportion compared to larger operators. So, we have suggested small and micro businesses should be exempt from the requirement.