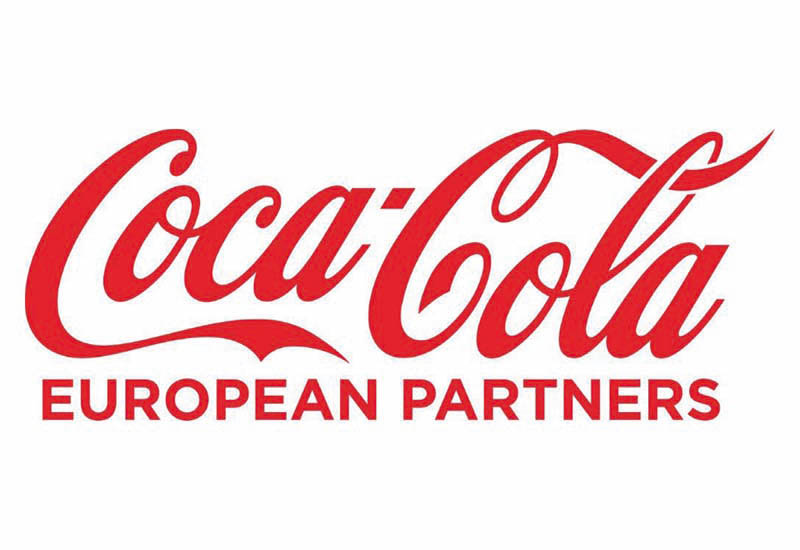 The new lines, which stretch across several of CCEP’s top brands – including Monster Energy, Fanta and Coca-Cola – are heading for the convenience channel this spring and are set to breathe excitement into the sector.

Available in a 250 ml can format, new Appletiser Spritz is made with 50% real fruit juice and 50% sparkling water and will be available in three variants including Apple & Exotic Lime, Apple & Blood Orange and Apple & Passion Fruit.

The second product announcement took the form of Capri-Sun Cherry, a low-calorie addition to the popular Capri-Sun range which will be Soft Drinks Tax-exempt and will be supported by a £1million marketing investment.

Coca-Cola has responded to social media demand with the addition of Fanta Grape Zero, which is launched in March and will be supported by a £5m marketing campaign.

The company is also expanding its Monster Energy portfolio with the launch of a new ready-to-drink cold coffee. Espresso Monster contains real brewed coffee with the much-loved Monster energy blend and will be available in two creamy flavoured variants; Espresso & Milk and Vanilla Espresso.

The new products have been launched on the back of Coca-Cola’s three-and-a-half-year deal with the Premier League that started in January. The campaign’s entitled ‘Where Everyone Plays’ and offers a ‘money-can’t-buy prize’ where one fan can become one of the team and enjoy a match day with mates like no other.

The campaign will take the shape of a new pack promotion called ‘Be the 12th’. From Mid-February, special packs of Coca-Cola original taste, zero sugar and Diet Coke will feature images of 20 star players from each of the Premier League clubs, as well as a silhouette of a 12th player. The ‘Be the 12th’ promotion will be available on on-the-go formats, as well as take-home large PET bottles and multipack cans.