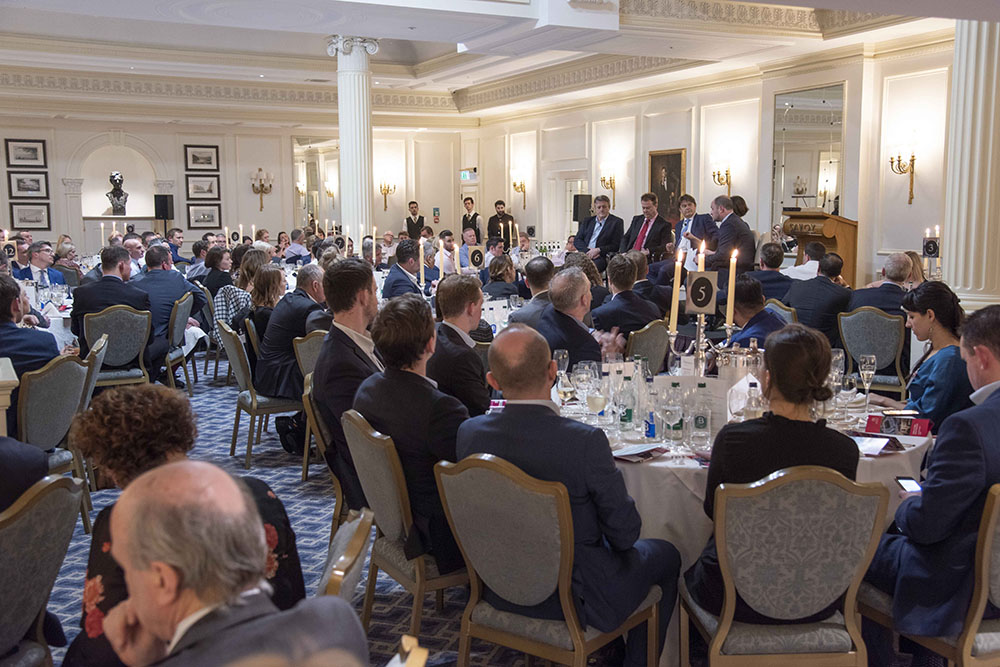 Nearly 200 leading professionals from the hospitality and foodservice sector gathered in The Savoy in London to join in a debate on how Brexit will impact the industry.

Despite continuing uncertainty about how, when and if the United Kingdom will leave the European Union, a panel of experts – which included FWD Chairman Andrew Selley and Chief Executive James Bielby – discussed the key issues and what the possible outcomes will be.

The evening began with a talk by CEO of UKHospitality, Kate Nicholls, who shared her views and insight from working closely with Secretary of State for Environment, Food and Rural Affairs, Michael Gove, to ensure that the needs of the sector are considered in ongoing Brexit discussions.

As well as providing a fascinating look at all things Brexit, the evening also provided attendees with the opportunity to network and meet people throughout the industry, and also included a three-course dinner.

A host of other Arena events are scheduled throughout 2019, including a Behind the Scenes at Twickenham tour on 10 May, as well as summer and Christmas events, and An Audience with Tom Kerridge on 30 October.