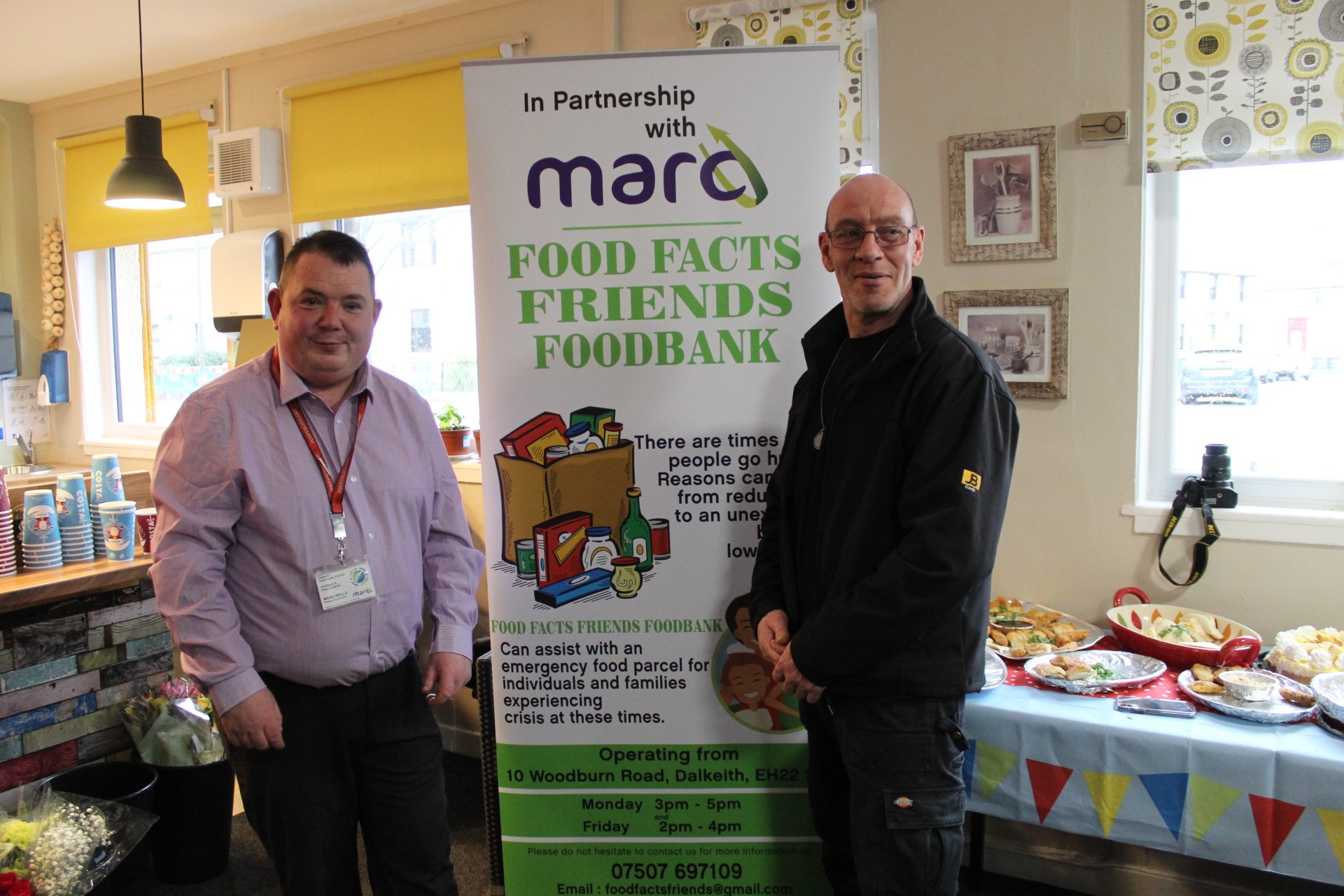 Scottish wholesaler, JB Foods, is taking steps to help people who need it most after it announced its support for a new foodbank launching in Midlothian.

The foodservice wholesaler, which is a member of Caterforce, provided complimentary food on the foodbank’s launch day, alongside the likes of Marks & Spencer and Asda.

Run by Food Facts & Friends, the foodbank is the second of its kind for the charity, with JB Foods already supporting the cause’s first foodbank, which is situated in nearby Penicuik, by supplying short dated stock.

“We’ve been an active supporter and supplier to Food Facts & Friends for almost a year now, so it’s great to see the organisation growing in the region as the work it does is vital,” commented Charlotte Thompson of JB Foods.

“The second foodbank will allow the charity to help even more people and families that are in need. We will continue to support Food, Facts & Friends as part of charitable endeavours across Scotland.”

The charitable endeavour isn’t the first of its kind for JB Foods, who teamed up back in December to tackle homelessness across Scotland.