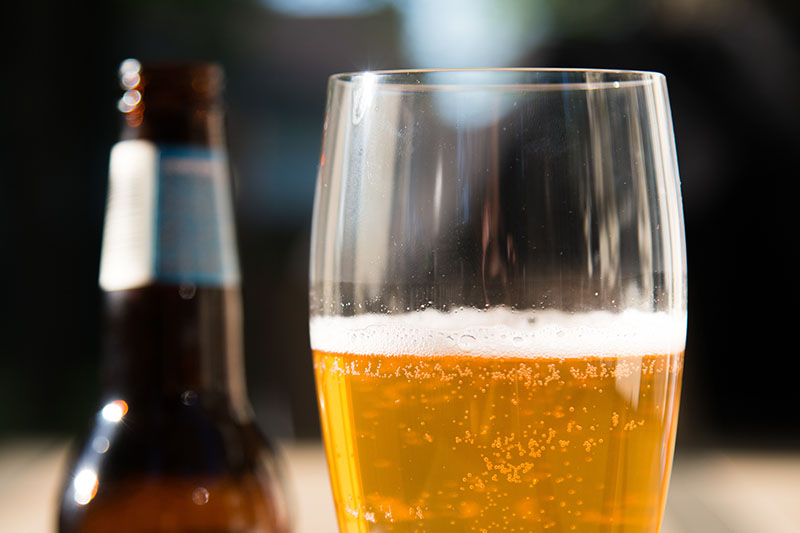 The amount of beer sold without duty being paid has fallen drastically since the introduction of the Alcohol Wholesale Registration Scheme (AWRS) in 2017 – a huge win for legitimate wholesalers, retailers and taxpayers.

The Federation of Wholesale Distributors (FWD), which fought for the scheme to be introduced, says the success of AWRS is also reflected in increased sales for its wholesaler members.

“It’s clear that the introduction of AWRS in 2017 was hugely successful in returning duty revenue to the Treasury and sales to legitimate wholesalers,” said FWD Chief Executive James Bielby.

“This is reflected in FWD members’ own experiences, as they saw an increase in trade in the months after the registration scheme was introduced. An extra £250m going to the government instead of to criminals – that’s a fantastic result for a scheme which was suggested by FWD, promoted by wholesalers, and embraced by responsible retailers.”

Under the scheme, alcohol retailers must ensure they are buying from a registered source by asking for the wholesalers Unique Registration Number and checking it against an online look-up service.

They must also keep a record of this check. Wholesalers applied for registration before the scheme was introduced, and were inspected by HMRC to ensure they are fit and proper traders. All FWD wholesalers which trade in alcohol are AWRS registered.