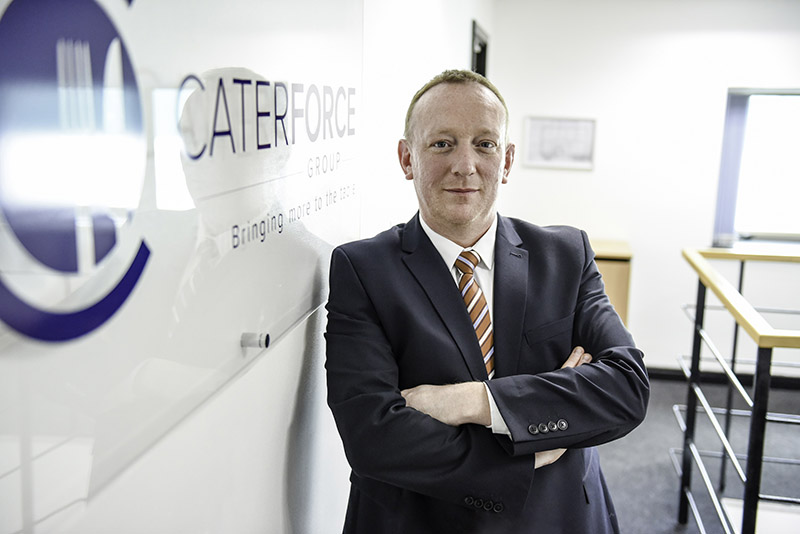 Caterforce managing director to step down

Caterforce Managing Director Nick Redford has announced he’s stepping down from his position following a decade-long tenure at the helm of the foodservice group.

Redford has been in post since 2009 but will hand over the reins to a new name at the end of the year, with the business now setting about finding his replacement.

In the 10 years since taking charge, Redford has overseen a huge growth in Caterforce, with turnover increasing from £169 million to £524m.

Although Redford’s plans haven’t been revealed, he paid homage to the “extraordinary” people who have helped him across his time at the group.

“During my time with the group, I’ve worked with some extraordinary people and members, who are the driving force behind our successes, and I can’t thank them enough,” he said.

“It has been a difficult decision, but after almost a decade in the role I believe it is time for me to focus on new projects.

“As a group, we’re in such a great position that we can confidently transition through this change and it will only add to our growing success.”

Caterforce Chairman Stephen Carr now has the task of identifying Redford’s replacement while he serves his notice, but had nothing but kind words for the outgoing managing director’s achievements.

“After 10 years of excellent service leading the Caterforce foodservice group through an instrumental period of growth, we will be sorry to see our Managing Director, Nick Redford, step down from his role at the end of 2019.

“Nick joined Caterforce in 2009 and, over the past decade, the business has grown exponentially under his leadership. Group turnover has increased from £169m to £524m and we have a strong network of seven members who are each experiencing great success.

“We will be working closely with our members over the coming months to appoint a new managing director of Nick’s calibre who will play an instrumental role in continuing to grow the group’s successes.

“We would like to thank Nick for his outstanding dedication to Caterforce during his time and are pleased to say that he will remain with us until December 2019.”