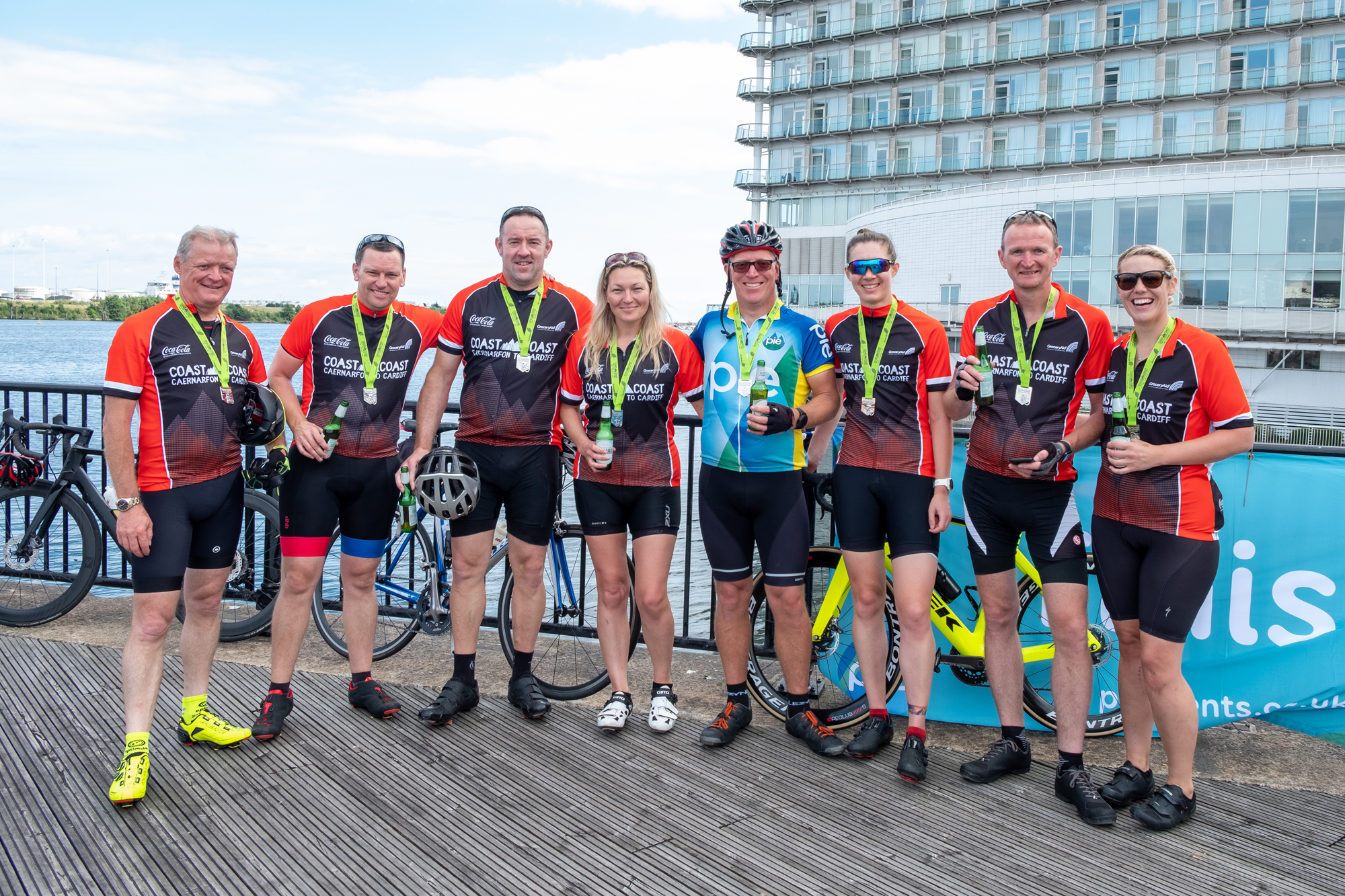 A group of 60 cyclists including Bestway Managing Director Dawood Pervez tackled some of Wales’s steepest inclines to raise funds for GroceryAid.

The team, which was made up of people from across the grocery industry, completed the 348-kilometre slog across Snowdonia National Park and the Brecon Beacons, scaling a thigh-burning 5,000 metres of climbs on the way to the finish line.

Coca-Cola European Partners’ Wholesale & Convenience Sales Director Gary Black and Booker Commercial Director Andrew Thompson were also part of the fundraising contingent, as were employees from Marks & Spencer, Tesco and OneStop were among the group.

As well as facing gruelling distances, the cyclists also had to contend with challenging weather conditions along the route. But those travails proved to be worth it, with more than £60,000 raised in donations that will go towards 70 crisis grants for working colleagues.

After completing the event, Booker’s Thompson said it was a “fantastic coast-to-coast event” and that it was “quite brilliantly organised”, while others taking part were equally glowing.

“It was a challenging couple of days, but I’m so happy that I got the chance to do it again this year and support a fantastic organisation,” said M&S Product Developer Matt Dawson. “We all really enjoyed the event.”

Although plans are already afoot for 2020’s coast-to-coast cycle, the riders are still collecting donations on their Just Giving page.