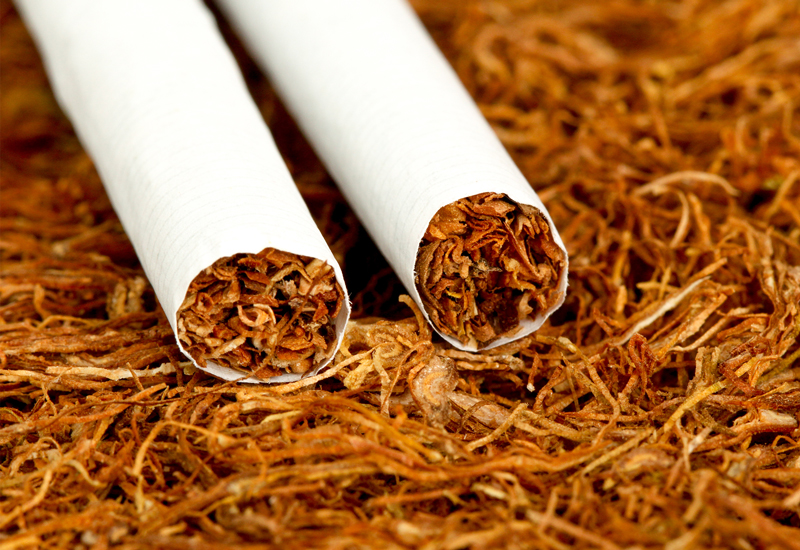 A group of wholesalers have added their names to a letter sent to the government raising concerns about track and trace regulations that were introduced in May.

The joint letter between FWD and ACS highlighted issues with the method to track the sale of legitimate tobacco products through the supply chain, which asks manufacturers, wholesalers and retailers to scan the movement of items.

The track and trace law states that tobacco manufacturers must provide businesses in the supply chain with equipment to comply with the regulations, although bespoke solutions haven’t been provided to fit in with the complexities of the convenience sector – leaving wholesalers and retailers facing significant costs to ensure they’re compliant.

“Wholesalers are working hard to meet the requirements for new stock as it comes to market,” said FWD Chief Executive James Bielby.

“But they [wholesalers] need clear guidance on how they proceed when the scanning equipment and software is not available for technical reasons beyond their control.

“HMRC has indicated that wholesalers should continue trading as normal if they’re unable to comply because of software issues, but they need formal notification that this wouldn’t be considered non-compliance by HMRC. Retailers also need reassurance that they’re not breaking the law in such circumstances.”

ACS has already produced guidance for what retailers should do to comply with regulations, while the letter asks for the government to put set processes in place for those businesses that aren’t yet compliant. And ACS Chief Executive James Lowman says reassurance is the first step for HMRC to provide.

“We have countless conversations with members who are growing increasingly concerned with the lack of information and support provided by HMRC throughout the introduction of these regulations,” said Lowman.

“The short timeframe for implementation, delay in software solutions and software testing issues have caused significant problems for retailers and wholesalers, and as a result, mean they risk non-compliance when new products enter the supply chain imminently.

“HMRC must provide reassurances to retailers and wholesalers about the enforcement of track and trace regulations to minimise any disruption to their operations.”