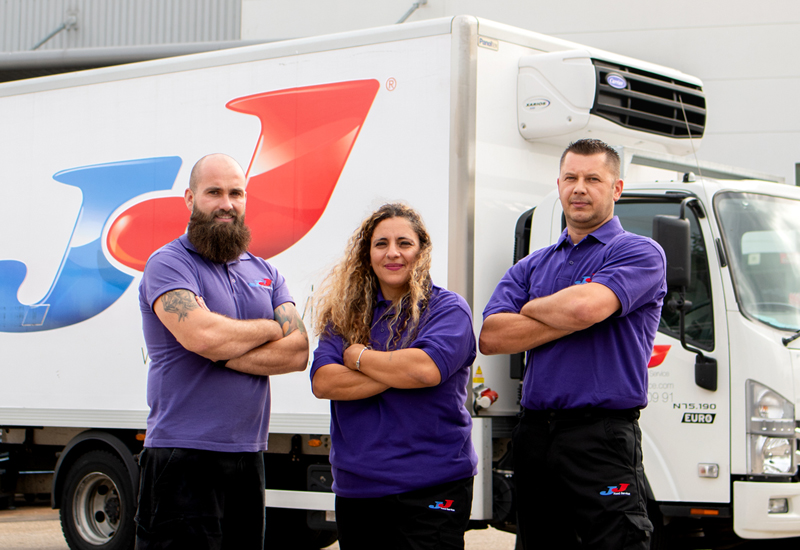 Six top-performing employees have been recognised for their high levels of customer service by JJ Foodservice.

The foodservice wholesaler announced the sextet of workers following its How Did We Do? campaign that encouraged its catering customers to rate the standards of service – generating 1,056 five-star reviews on Google My Business.

The winners were the employees who collected the most five-star ratings across the 12-week campaign and were each rewarded with £200 for their efforts.

Cherry from Enfield (pictured above), Sidcup’s Hariye, and Ahmad and Nur from Manchester each took home individual prizes, while the Basingstoke branch’s Toni and Karonlina split the £200 after a joint effort that saw them nominated together.

Narrowly missing out on winning a prize were runners up Israr and Adbida from Birmingham, Dagenham’s Corina, Adele from Leeds and Dagenham depot’s Mehmet.

While being a great way to recognise the quality of service its teams offer to customers, the campaign was also a brilliant exercise for JJ Foodservice, with the business now racking up more than 2,000 five-star Google reviews across its 11 sites.

Upon launching the competition in May, JJ Foodservice’s Group General Manager, Terry Larkin, championed the importance of getting customer service right.

“Great service is vital in our business,” said Larkin. “So if you’ve had a good experience we’d like to hear about it.”

JJ Foodservice further improved its delivery service last month when it launched the roll out of its mobile app that allows customers to amend orders right up to delivery.