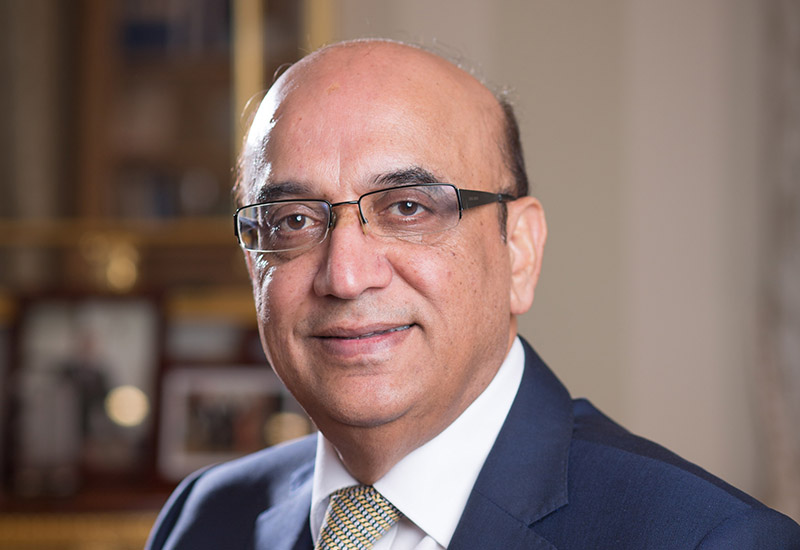 The Bestway Group Chief Executive Zameer Choudrey is to be appointed to the House of Lords in recognition of his contribution to Britain’s trade and domestic and foreign trade as a leading businessman and entrepreneur, as well as his wide array of philanthropic work and his role as Chairman of the Conservative Friends of Pakistan.

In particular, Choudrey has driven significant growth for Bestway Group, turning it into one of the UK’s largest family owned businesses, employing 15,000 people in the UK. Under his stewardship, Bestway Group has also become the largest British investor and philanthropic contributor in Pakistan, gaining recognition from the President of Pakistan in 2018, with a prestigious Pakistani civil award, the ‘Sitara-e-Imtiaz’ (Star of Excellence).

This success has led to his appointment to Deputy Chairman of the Pakistan Britain Trade & Investment Forum, and he has also served as a member of the Confederation of British Industry’s Economic Affairs Committee.

“It is an immense honour,” said Choudrey. “I have always viewed the UK to be the land of opportunity and I look forward to contributing to the continued advancement of our great country.”