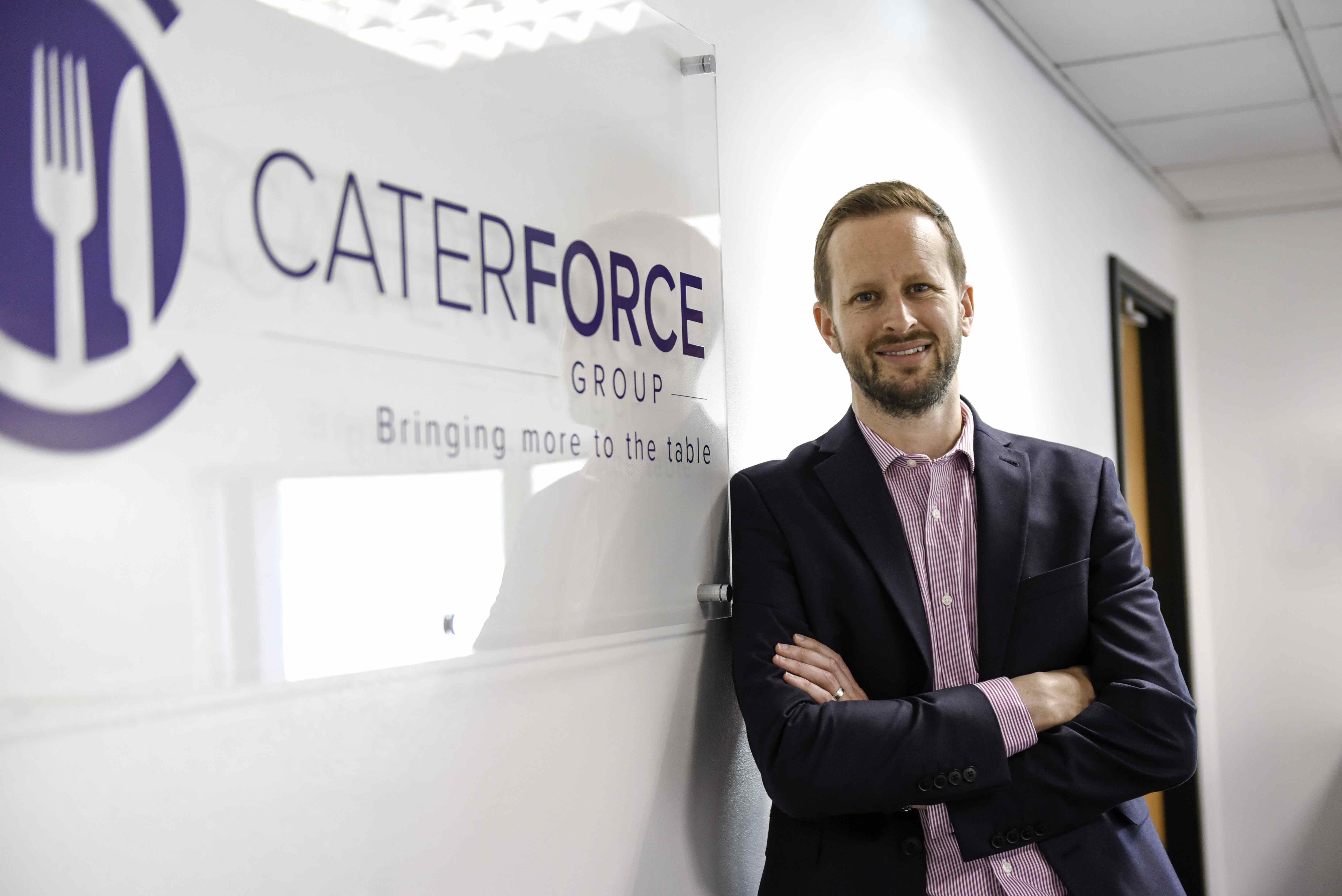 Gary Mullineux has been appointed as Caterforce’s interim managing director as the foodservice group plans for a new era.

Mullineux (pictured) is taking up the role that was set to be departed by outgoing managing director Nick Redford, who announced earlier this year he’d be stepping down from the position after a decade at the helm.

The group’s purchasing director prior to making the step up, Mullineux has worked for Caterforce for the past eight years and has taken up the interim role with immediate effect.

Redford will continue to serve his notice until December 2019.

“It’s a privilege to be given this opportunity and to work alongside Nick [Redford] to help shape the future of Caterforce,” said Mullineux.

“As a group we’re in a fantastic position and that is testament to the work Nick has done. I look forward to working with our members and suppliers in this new role to help us to continue in our success.”

The appointment was followed up by news that Caterforce has achieved record ticket sales for its 2019 conference in November.

The event – called The Market Uncovered – is taking place at Celtic Manor Resort, with more than 280 suppliers and delegates signing up for what will be a sell out.

“The Market Uncovered will be the largest Caterforce conference to date,” added Mullineux.

“We’ve invested a lot this year to offer our guests a sought-after line up that isn’t to be missed.

“The conference has proved a huge success over previous years, and it’s become a key calendar date for the industry to come together.”