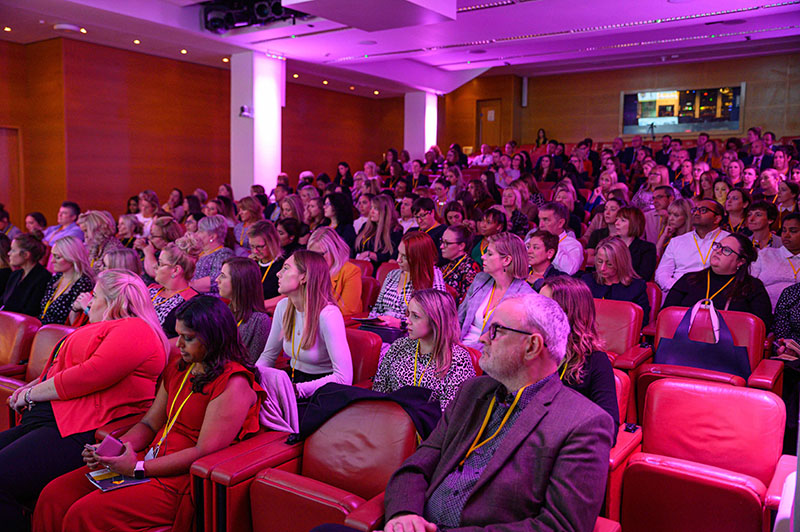 Castell Howell’s Sales and Marketing Director, Kathryn Jones, was named Woman of the Year at Women in Wholesale’s first ever Star Awards, which were supported by Wholesale News.

Jones took the title after the judges said her ability to mentor women “needs to be seen and heard in the industry” and that she “clearly invested a lot of time and money into training and development, with some innovative ways in doing so, such as her work with young farmers and secondary schools”.

The awards were launched for the fourth iteration of the Women in Wholesale conference, with more than 200 members of the industry coming together for the event in London.

Alongside Jones’s title, JW Filshill Group Marketing Manager Sue Mann scooped the Best Newcomer of the Year award, Ramsden International’s Operations Manager, Leanne Parkin was named Inclusive Manager of the Year thanks to the problem-solving skills that saw her revamp the company’s sales system that saved 200 hours’ work for her staff.

Pricecheck’s Managing Director, Debbie Harrison, took Leader of the Year after being described as being in a “league of her own” as she raised the business’s visibility in wholesale and create a working environment that attracts and retains new starters.

The conference itself was a big success, with plenty of speakers discussing a wide range of topics to help get the most out of your businesses and workalike,

NatWest’s Head of Tech Neil Bellamy, Costco’s HR and Training Development Manager Dominic Flanagan and former Spar Managing Director Debbie Robinson were some of the headline speakers at the event.

“In 2016, we were hard pushed to see women at industry events,” said Women in Wholesale founder and organiser, Elit Rowland. “Every year we push the bar higher with fantastic speakers, unrivalled expert insight and now our Star Awards to honour top female talent.”

Watch out for November’s edition of Wholesale News for an in-depth look at the Women in Wholesale conference.