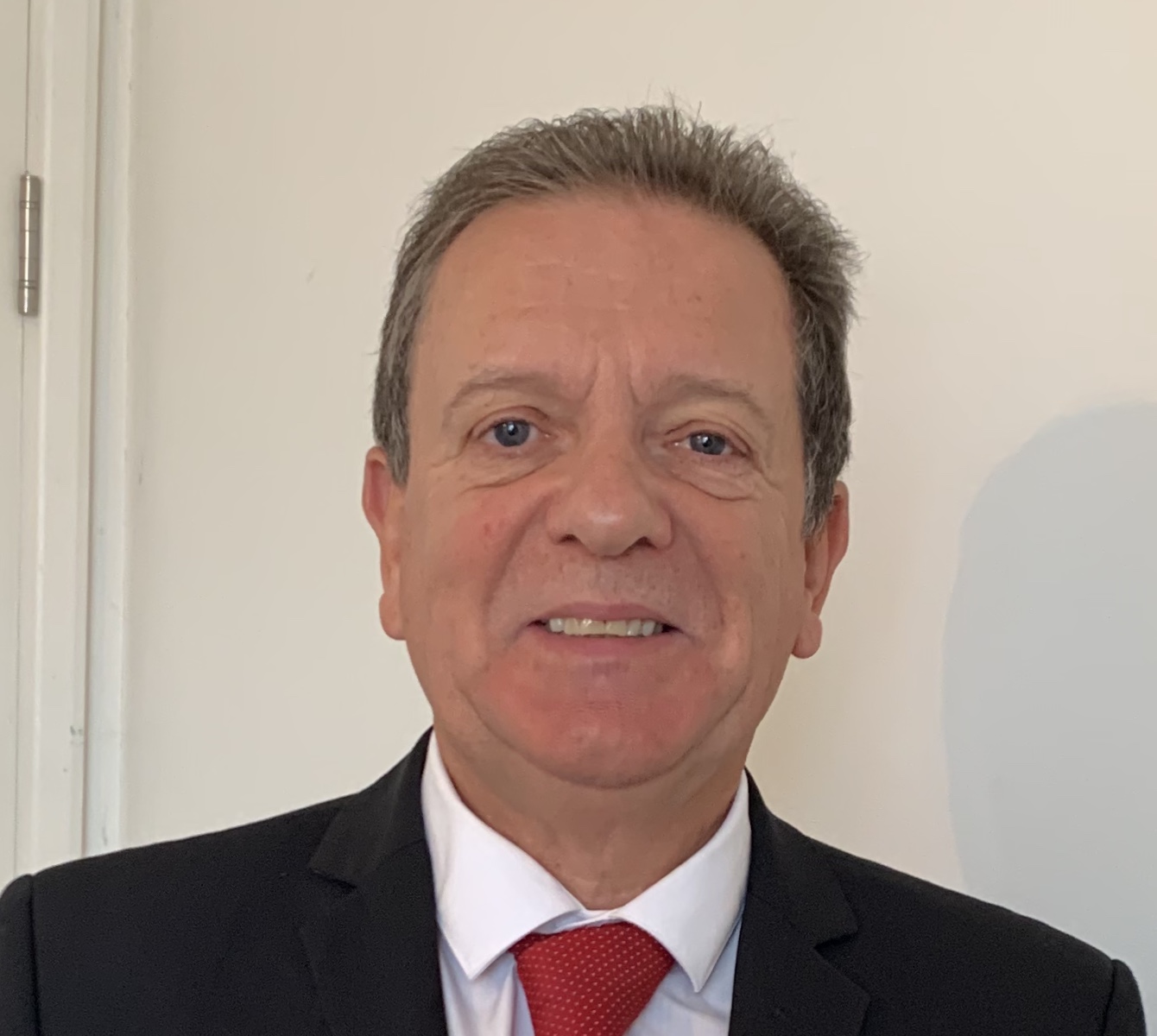 A familiar face within the industry has named as Confex’s newest director, as ex-Unitas employee Jon Burton has agreed to join the buying group.

The experienced wholesale figure has been working in the sector for more than 30 years and spent 17 years at Landmark before playing a role at Unitas after its creation in late 2018.

While at Landmark, Burton was most recently known for being senior trading controller and reported directly into then-Managing Director John Mills ahead of the Unitas merger.

Burton officially begins his new position at Confex on Monday 11 November and will be heading up the crisps and snacks categories at the buying group, which is also a member of Unitas.

Confex Chairman Martin Williams, who Burton worked with during his time at Landmark, said he was happy to welcome his former colleague into the fold.

“I’m delighted Confex has secured the services of Jon [Burton],” said Williams. “He’s a solid secure negotiator and has a passion for work that few surpass. He understands the needs of buying group and their members and is a welcome addition to the team at Confex.”

Burton’s appointment is the latest in a long line of changes at Confex throughout 2019, which includes Williams becoming chairman at the beginning of the year, Gittins being promoted to managing director and his predecessor, Nicky White, taking retirement.