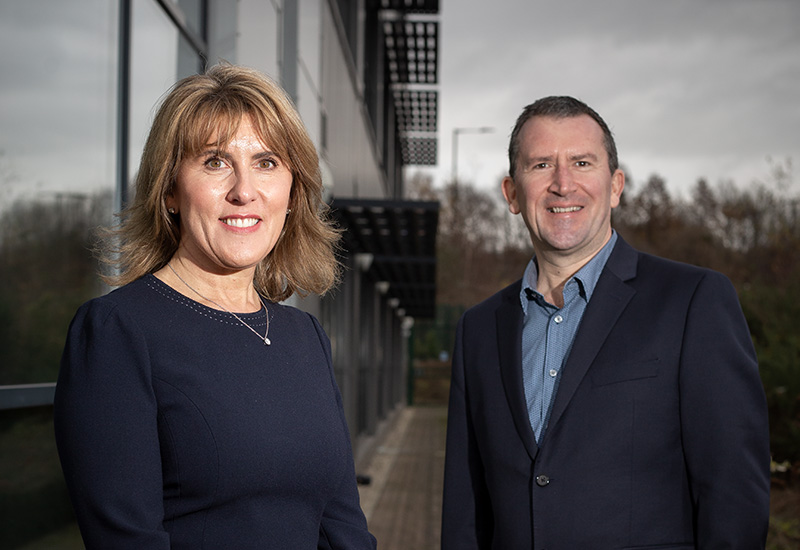 Pricecheck’s name is up in lights after being named in the Sunday Times HSBC International Track 200 for the third consecutive year.

The prestigious ranking rates Britain’s mid-market private companies with the fastest-growing international sales, with the Sheffield-based business becoming a mainstay after appearing on the list in seven of the past 10 years.

A key reason for Pricecheck’s success are its export sales, with an increase of 160% in the past three financial years accounting for almost half of the company’s turnover.

“In the past 12 months, we’ve worked hard to develop partnerships with leading brands and retailers across the UK and international FMCG markets.

“We have bold growth plans that will see expansion across our current 82 countries, as well as unlocking new territories and will continue to invest in the very best people, training and technology to help drive Pricecheck forward.”

Pricecheck was ranked as 198 on the list and now operates in more than 80 countries globally, with plans to expand even further in the coming years.

“Over the past three years, we’ve recorded fantastic revenue growth, which is a tremendous achievement for our team and we’re firmly on track to reach our £200m turnover target by 2025.

“This is the seventh time in 10 years that Pricecheck’s growth has been recognised in the Sunday Times International Track 200 and since our first listing, export sales have increased 602% to £37.2m last financial year.”