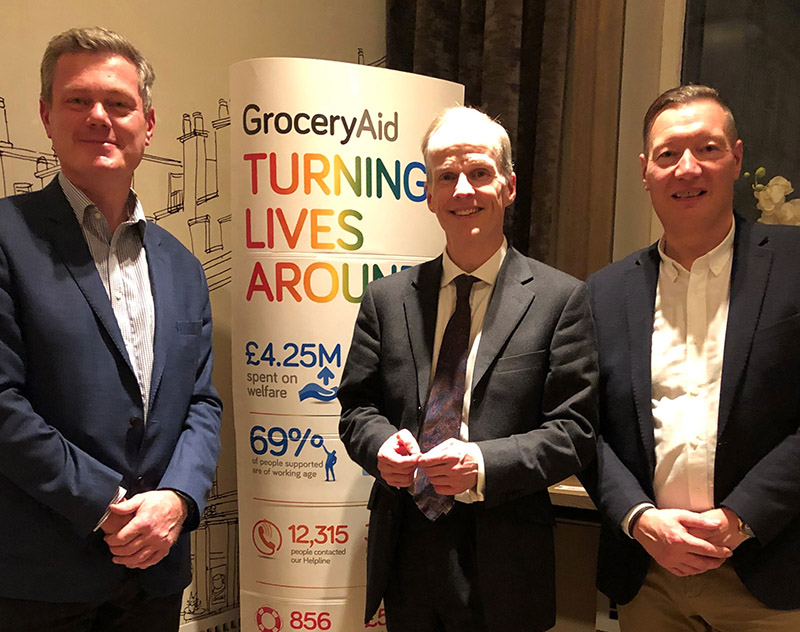 Booker CEO Charles Wilson made his first official appearance as GroceryAid President at a charity event in Scotland.

Wilson, who took on the role at the start of 2020, was at The Corinthian Club in Glasgow to attend an invitation-only dinner for more than 20 Scottish industry leaders.

Joining GroceryAid co-chairs for Scotland, Peter Steel and Jim Harper, Wilson spoke about the services the industry charity offers and discussed how to spread the word to more employees – something some in the audience had little knowledge of.

“Too many colleagues working in the trade in Scotland – across manufacturing, distribution, wholesale and retail (multiple, co-op and independent) don’t know about the wide range of support they can access through GroceryAid,” said Steel. “This evening allowed us to engage leaders in the Scottish trade in helping to spread the word.”

Wilson also enjoyed his first outing as president and paid homage to the work being done by GroceryAid in Scotland.

He said: “GroceryAid is supporting thousands of people from across our trade. The team in Scotland are doing a fantastic job and the evening helped build awareness and provided great support for GroceryAid” 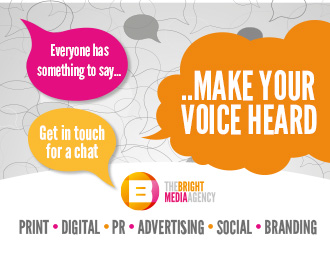