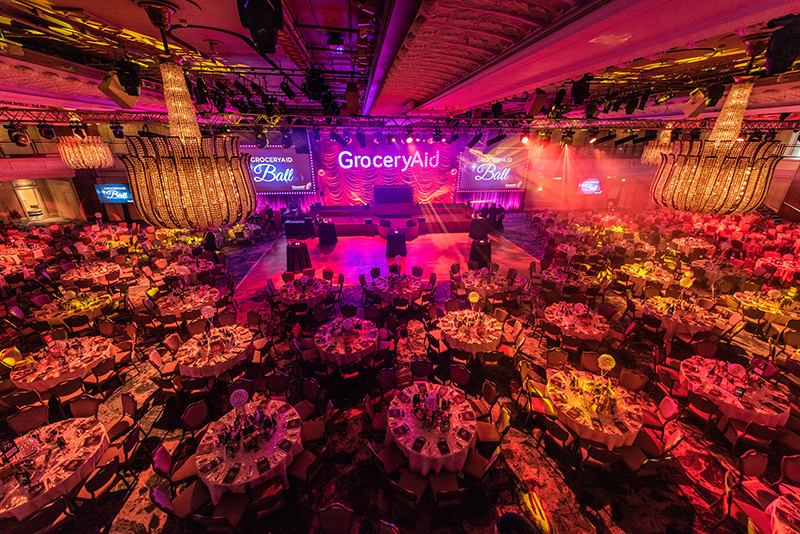 More awareness for the support of people in the grocery industry will be on its way, with GroceryAid giving its Awareness Day a second outing.

Following the success of last year’s inaugural event, the charity is holding this year’s day on Tuesday 3 March and will focus on encouraging grocery colleagues to spread the word about the free emotional, practical and financial support available from GroceryAid.

In 2019, 63 companies took part in the Awareness Day, with 5,483 stores, manufacturing sites and wholesalers receiving information to share around their premises and on social media – leading to a 31% increase in GroceryAid applications and a 22% increase in called to the helpline.

The need to raise awareness is needed because while Employee Assistance Programmes are readily available throughout the industry, colleagues frequently don’t want to access support from their employer for more personal problems, such as relationships, mental health and debt.

“GroceryAid Awareness Day is all about creating a thunderclap throughout the industry about the fantastic help available to colleagues, from relationship counselling to financial advice,” said Welfare Director Mandi Leonard.

“Without the support from companies raising awareness last year, we wouldn’t have been able to help as many colleagues as we did.”

The announcement about the second GroceryAid Awareness Day comes on the back of FWD announcing the charity will be its chosen cause and raising money with a raffle at last November’s Gold Medals at Old Billingsgate in London.