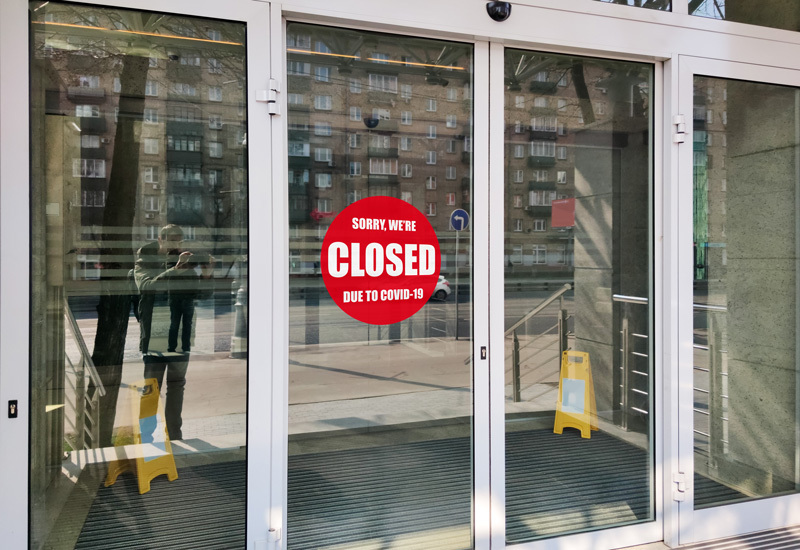 Panellists in FWD’s Bringing Wholesale Together session painted a sombre picture of current trading conditions but looked for rays of hope even as severe lockdown restrictions take their toll.

Julie Dunn of Dunns Food and Drink, which trades in the hard-hit central belt of Scotland, said only cafes were able to open, and consequently alcohol sales were “taking a pounding” with turnover dropping like a stone.

Andrew Lynas of Lynas Foodservice said that 10 days into lockdown in Northern Ireland and, with schools closed, his biggest fear was that the proposed four-week closure would be extended.

“First time round, we were all in it together, but this time it’s hit our customers really hard and it feels like we’ve been counsellors to them over the last 10 days,” he said.

In a poll, the 100-strong audience chose the increase in popularity of local shops as the most promising development in recent months, along with better co-operation between wholesalers and suppliers.

Julie Dunn said: “There’s a lot of support coming, a lot of empathy and understanding for our situation.”

Other positives included the rise of online ordering, B2C delivery and click and collect; increased data sharing; and suppliers’ willingness to focus on core ranges.

David Cattrall of Harlech Foodservice, now in the middle of the firebreak in north Wales, added: “Range rationalisation has been the biggest focus for us. That’s where we’re putting our energy to ensure we have the right range for our customers.

“We don’t see Christmas as being a massive event, so we’re concentrating on core range items rather than all the add-ons, and we’re asking suppliers to help us with availability of those.”

Andrew Lynas added: “We’re putting plans together for the next 12 months but they’re going to change radically, so it’s just being realistic – we’re thinking in three month blocks and will all have to be responsive.”

Looking ahead, Greg Suszczenia of Parfetts had advice for suppliers: “We’re as full as we could be as a business, with extra storage facilities, and we suggest out customers and suppliers do the same. As we go into EU Exit we don’t know what shortages there might be, so buy yourselves a bit of time.”

Bringing Wholesale Together sessions are for FWD wholesalers, supplier and service provider members. The next session is on 25 November.