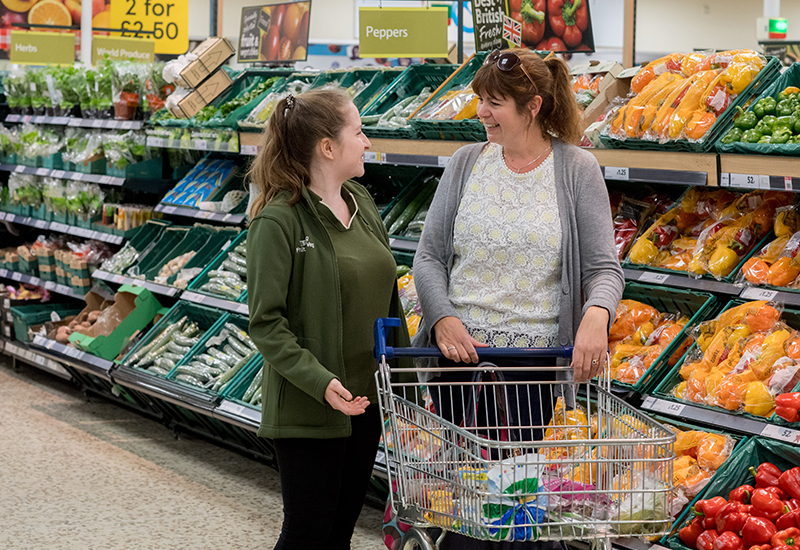 Wholesalers reiterate need for support as Tesco hands back £585 million

News Tesco will repay the £585 million business rates relief they received at the outset of the Covid-19 pandemic has been welcomed across the wholesale sector.

The decision to grant the major supermarkets with significant financial support while food and drink wholesalers’ pleas were snubbed has been one of the most contentious issues during the current crisis and it’s hoped the government will recycle this back into the supply chain instead.

Unitas Wholesale Managing Director Darren Goldney has been out of the most outspoken about the business rates relief the multiples received, but while he sees Tesco’s move as positive, he says it doesn’t detract from wholesale’s message.

“Any developments that may help the government direct support to the areas of industry that really need it is welcome,” said Goldney.

“The supply chain to hospitality is often the same as to schools, hospitals and care homes and it is creaking. It will be great to see the government with the benefit of hindsight, fully right the wrong of the original support that was often directed to the wrong places.

“This means guaranteed financial support measures for wholesale of an appropriate scale to our business size and not just the outlets we serve.”

Goldney didn’t want to be drawn too much on the actions of Tesco and also conceded he understood the tricky situation the government found itself in back in March when it needed to act quickly as the impact of Covid stung the UK the economy.

“In reality, I think what Tesco has said is that nobody really knew what would unfold in terms of sales trends and costs, so we accepted it,” the Unitas boss added.

“They’re now saying they’ve played their role – just as independent retailers and wholesalers have in keeping Britain going – but they didn’t necessarily need it to the same level having learned what’s happened in the past six months. It feels like good news.

“But the focus isn’t really of any of what Tesco, Sainsbury’s, Asda, Morrisons or any of them do because even if they hadn’t done that, our message is still the same in that wherever the money comes from it doesn’t change what doing the right thing is, which is to support those particular areas of wholesale that are in huge deficit.”

There has been a swell of positivity on social media this morning from other members of the wholesale fraternity but, like Goldney, they still want to see support coming in their direction – after eight months of their calls falling on deaf ears for business rates relief of their own.

The wholesalers, many of them regional family firms, have received no sector specific support while the government has awarded £1.6bn in business rate relief to the supermarkets who also saw their sales and profits soar. And FWD Chief Executive James Bielby hopes Tesco’s actions are a step in the right direction.

“Supermarkets have done very well at the expense of the hospitality sector during the Covid crisis and we congratulate Tesco on setting a precedent for others to follow,” said Bielby.

“It was always a mistake to offer business rates relief to supermarkets who would gain sales from the closure of restaurants and pubs, but not the wholesalers who supply those struggling hospitality venues, as well as independent shops and vital services like schools and care homes. Now Chancellor Rishi Sunak has both the opportunity and the funds to correct that mistake and support this vital supply chain which he has so far ignored.

“Extending business rates relief to our members would cost the government less than it has received back from Tesco, and it would help to ensure pubs, restaurants, hotels and leisure venues have the stock and support they need to deliver a profitable Christmas.” 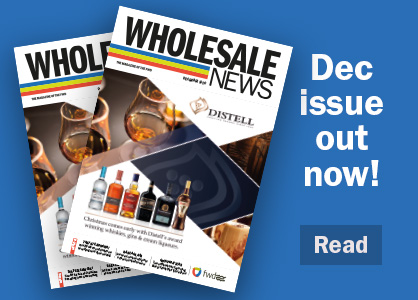