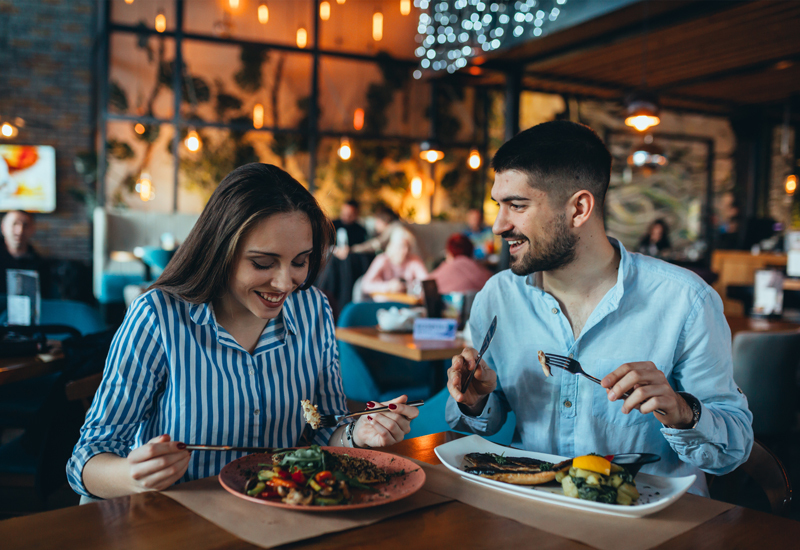 A new survey has revealed that challenges around importing/exporting and staff shortages have been the biggest impacts of Brexit to businesses within the grocery retail and hospitality sectors.

According to the Lumina Intelligence Top of Mind Business Leaders Survey, more than half of those surveyed named import/export administrative efforts as well as supply chain difficulties as a result of Brexit as having the biggest impacts on business. The impact of staff shortages has been felt by more almost two thirds (63%), while increased costs have also been experienced by two thirds.

Overwhelmingly (75%), UK food and drink leaders believe that the UK government should be supporting businesses on overcoming Brexit challenges.

“Brexit, coupled with heavy restrictions on movement caused by the pandemic, has resulted in significant resource challenges for businesses across the UK food and drink industry,” said Katie Prowse, Senior Insight Manager at Lumina Intelligence.

“Issues surrounding the UK’s departure from the EU including trade deals, processes around imports and exports and EU worker rights in the UK are all the remit of the UK government and so it is vital that it plays a leading role in aiding, communicating and working alongside businesses through the transition.”

The survey also revealed the impact of the pandemic across the sector with businesses operating in grocery retail and eating out markets feeling less positive about current trading conditions than they were in October 2020.

In fact, 89% of surveyed hospitality business professionals agreeing or strongly agreeing that the next 12 months will see an increase in casualties among eating out brands and more merger and acquisition is inevitable.