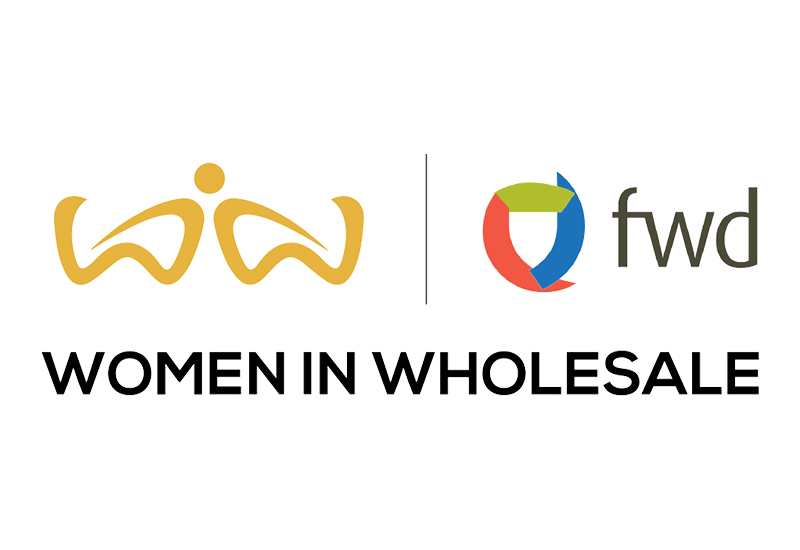 The annual study, commissioned by Women in Wholesale and conducted with wholesalers, buying groups and suppliers, looks at trend analysis over recent years to identify areas of support.

The study, carried out by Lumina Intelligence, revealed that women who said they had experienced gender discrimination in the workplace had dropped from 57% in 2019 to 36% in 2021.

More than half of respondents (54%) agree that their company is doing enough to achieve gender balance at the top, while wellbeing support in the sector is also looking positive with 44% of respondents’ companies operating in wholesale having mental health first aiders and a third offering meditation or mindfulness seminars.

Three quarters of respondents said they had been offered more flexibility in terms of working hours during the Covid-19 pandemic and 78% had more flexibility with location, much of which will continue into the longer term.

However, women are still facing barriers to progression. 28% of respondents cited a ‘lack of respect’ as the biggest challenge for women working in the sector, with no improvements since 2019, followed by lack or opportunities (20%).

Almost half (44%) said that career development is the main area of their job that they need support with, followed by time management (27%) and managing people (24%).

“Overall, it’s a really positive picture for careers in our sector,” said WiW Founder Elit Rowland. “The majority of businesses are offering flexible and remote working, and mental health support. But the issue of respect for women and career progress cannot be ignored and will play an important role in our agenda moving forward,” she added.

“The study reveals continued progress in gender discrimination and a positive response to improvement in diversity. WiW has clearly been a driving force for change and providing support. It was encouraging to see more flexible support continuing for employees who are carers and have children. We would like to thank everyone who took the time to complete this important study,” said Jill Livesey, Managing Director of Lumina Intelligence.