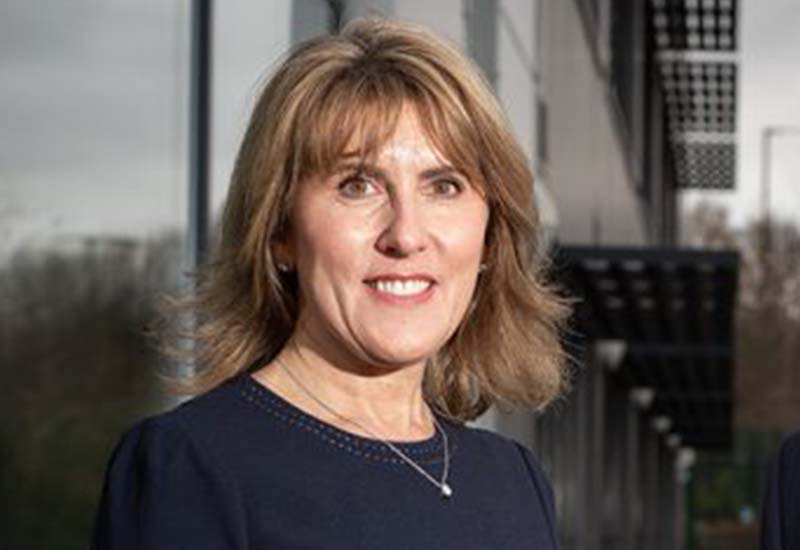 Pricecheck’s Debbie Harrison says she is “incredibly honoured” to have been awarded an OBE.

The wholesaler’s joint managing director received the recognition as part of the Queen’s New Year’s Honours list for her service to international trade.

Alongside her brother, Mark Lythe, Harrison has transformed the family run business from a turnover of £17 million in 2007 to more than £100m.

Exporting has been one of the biggest contributing factors to Pricecheck’s growth, increasing from £8.8m a decade ago to around £45m today.

Harrison’s role is more than simply looking inwards though and has been named three years in a row as a Northern Powerhouse Export Champion by the Department for International Trade (DIT), a high-profile position which demonstrates her to be a successful female entrepreneur and role model for start-up exporters.

She uses this position to share her secrets to success by hosting webinars and attending workshops to encourage other businesses to take on the challenge.

“This has come as a huge surprise and I’m so incredibly honoured to receive this accolade,” said Harrison. “Pricecheck has evolved so much since my parents started the business as a retail outlet in Sheffield some 40 years ago, but we’ve always made sure we keep the family values we were founded on.

“It’s these values which have enabled us to create a truly international business and for me to take on additional positions raising awareness of the industry, supporting the next generation of talent and encouraging other businesses to look at the endless possibilities of exporting.

“As an Export Champion for the Department for International Trade, I am honoured to fly the flag for British businesses.”