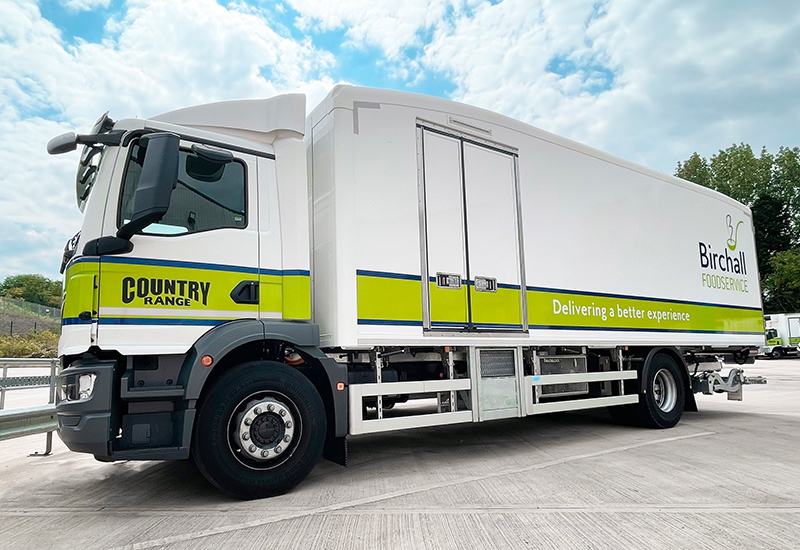 HGV driver shortage: What we learned from APPG session

In the first evidence session for its mini-inquiry into the future availability of HGV labour, the Food and Drink Supply Chain All-Party Parliamentary Group held a panel discussion to let industry experts have their say. Here are the key points raised

1. The situation is still precarious

The HGV driver shortage is not as acute as it was in 2021 but challenges still remain. The shortage in 2021 was estimated at 25%, leading to unfulfilled contracts and 80% order fulfilment rates in an industry where anything less than 98% is met with raised eyebrows. Currently the shortage is around 10%. That is much improved but still could create issues as demand spikes around Easter time and as we approach the Queen’s Platinum Jubilee.

Government intervention was vitally important in helping the sector during the throes of crisis in 2021. Steps taken by the DVLA and DVSA to speed up the rate of HGV driver testing were singled out as one of the most welcome policies introduced. This led to Q4 of 2021 setting a record for new HGV drivers registered in the UK and saw an unprecedented number of women register for HGV licenses. The government were urged to keep up the good work in this area by funding skills boot camps and apprenticeships.

We heard from witnesses that the government’s visa scheme that intended to attract qualified HGV drivers from other countries was “an exercise in bad policy making” and “designed to fail”. The three-month term offered was not attractive to workers from the EU and beyond, and there was a sense that it was a press release as a policy. Panellists suggested that going forward we need to be in control of our immigration system but not have a closed door. Any visa scheme should enable HGV drivers to work in the UK for at least 2-3 years.

4. How was Christmas saved?

In a word, luck. When Omicron was at its height, hospitality closed down, Christmas meals out were cancelled and people weren’t travelling to see family and friends. Consumer spending went down and forecast volumes went down as well. It prevented a significant impact on the haulage industry, despite all the steps taken to mitigate issues. A small silver lining for those in the industry.

The big challenge the industry faces is one of demographics and age. A third of all drivers are looking to retire in the next five years. The key will be retention, encouraging many of these drivers to work part time rather than retire, and retraining a new crop of drivers over this time period to ensure there isn’t a cliff edge in available labour. “Generational changes” are needed and pathways to help young people into the sector, where they start out working in warehouses or back offices before shifting into roles as drivers.

Conditions and facilities also need to improve. Everyone needs somewhere safe, secure and quiet to rest up overnight and better truck-stops up and down the country. This will play a major role in attracting a more diverse workforce.