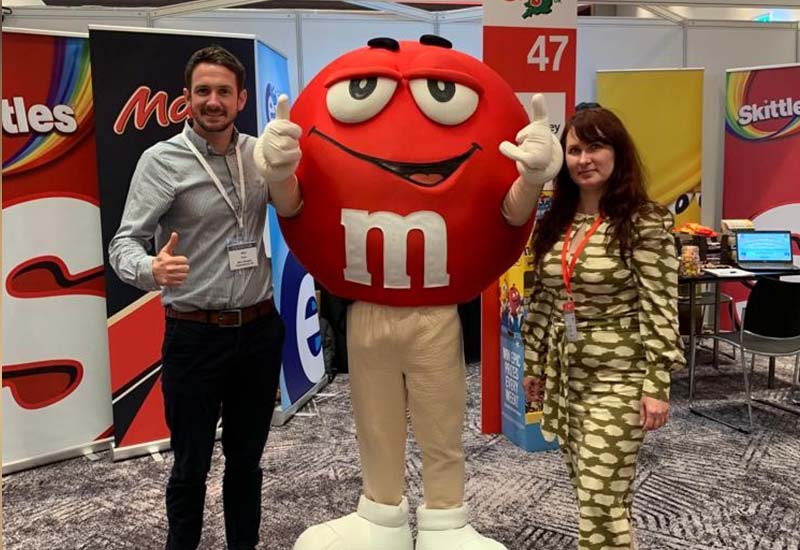 Sugro trade show back with a bang in 2022

Sugro brought its members and suppliers together for the first time on home soil in three years at its trade show.

The previously annual event was held in Glasgow across three days, with more than 200 attendees there to see a number of speakers, a supplier and members award ceremony, and to network.

Sugro has been a big advocate of face-t0-face events in the past year, having held annual conventions in Dubai and Argentina.

In the wholesale awards, O’Reilly’s Wholesale was named as the winner in the Retail Member of the Year awards category. Other winners included Taylor Wholesale for the Environmental & Sustainability Award, while the Digital Innovation Award was won by The Soft Drinks Company and the Specialist Wholesale Award was won by Rayburn Wholesale.

“This year, Sugro May Trade Show 2022 and AGM was live or should I say alive,” quipped O’Reilly’s Wholesale Director, Derek O’Reilly

“Everyone attending as opposed to Zoom or Teams conference made such a difference and it was brilliant to catch up and discuss things face to face. All round this event you could feel the buzz from members and suppliers that Sugro was doing business as usual and doing it well.”

“We received fantastic feedback from our members and suppliers,” added Sugro’s Head of Commercial and Marketing, Yulia Petitt.

“We were exceptionally pleased with a high level of attendance and participation where all attendees had many opportunities to interact, network and continue to drive the business forward by capitalising on key elements of Sugro’s commercial strategy which is focused on further digitalisation & technology, diversification into grocery, non-food and food service and business development.

“The performance of the group has been exceptional over the past few years and with some substantial multimillion turnover business done on the day of the show, I believe that the group is set for another successful year of double-digit growth.

“I would like to thank all members and suppliers for their continuous support and participation.”