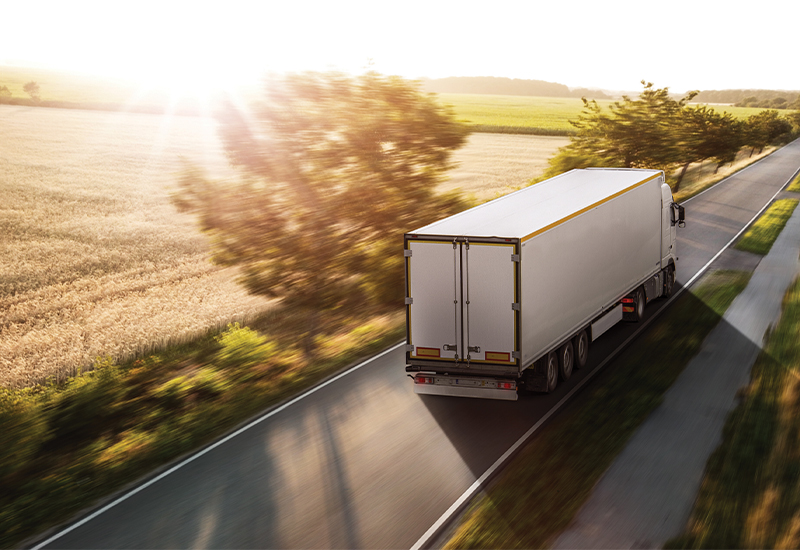 FWD’s Final Word: How do we solve the HGV driver crisis?

Worries about a lack of drivers in the sector show no sign of abating, but FWD is still working hard behind the scenes to influence government to ease the strain

Are we still short of drivers?

If you haven’t noticed that we are, it’s a tribute to the incredible delivery drivers that are still out there and the teams working behind them to make their routes more efficient. Yes, we are still short of drivers. The Road Haulage Association says we’re 80,000 shy of where we need to be. The situation has improved from the pre-Christmas crisis, but the first third of the year is the quietest, so capacity hasn’t really been tested yet.

So what are you doing about it?

FWD has assembled a group of MPs to explore the impact of the HGV driver shortage on food distribution. The Food and Drink Supply Chain All-Party Parliamentary Group, run by FWD, took evidence from wholesalers as well as hauliers and other supply chain trade associations.

What was the outcome?

The group’s Chair, Matt Vickers MP, has submitted a series of proposals to Defra Secretary of State George Eustice. The fact these recommendations come from parliamentarians who have scrutinised the issue at length means they’re very influential on ministers’ thinking.

So what’s the plan?

It’s all about making HGV driving attractive to a wider cohort. It is essential that skills funding is used to grow the potential pool of HGV labour in the UK. On top of that, an 18-month temporary worker visa for HGV drivers from Europe and beyond will help in the short term. We also need greater capacity for testing and a quicker, cheaper and less onerous process for trainees.

There’s a lot of good drivers available who simply don’t want to put up with poor conditions any longer, so let’s improve facilities, increase the number of safe, comfortable overnight parking places and give older drivers who are considering retiring – and that’s a fair few of them – really compelling reasons to maintain their qualifications so they can provide agency support and short-term relief at volume peaks.