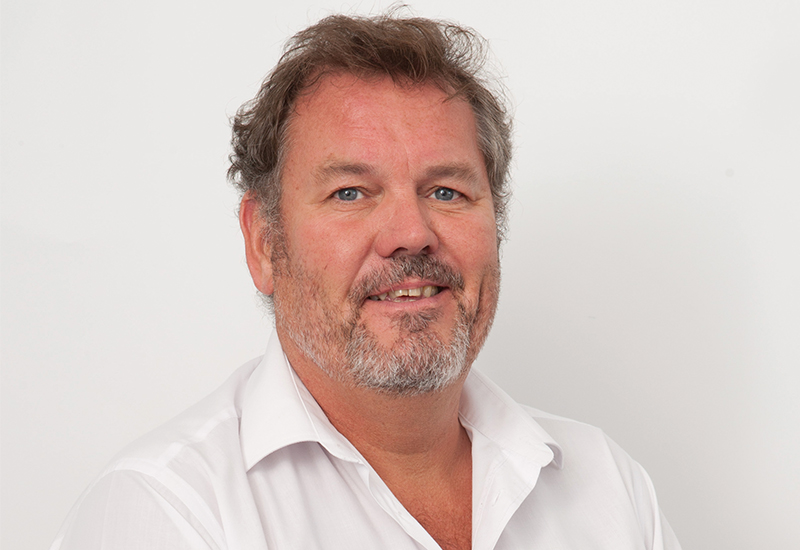 Fairway Foodservice CEO Chris Binge says his members were at the heart of the decision to agree a split from Unitas – and that the buying group expected to leave Landmark even if they hadn’t merged with Today’s Group.

Binge says that he sat down with Unitas Managing Director Darren Goldney at the end of the one-year trial agreed when Fairway joined Landmark, and insists the decision wasn’t anything to do with the super group’s formation. Fairway had been independent until the start of January 2018 when its 20 members were all brought under the Landmark umbrella with the intention of getting better deals on some products from larger suppliers, such as Coca-Cola and Nestlé.

But after a year of testing the waters, the feeling among Fairway’s members was that they weren’t seeing as much of an advantage as they’d initially hoped. “I expect we would have pulled out of Landmark after a year [anyway] because the benefits weren’t really coming in as we expected,” Binge explains.

“As an example, with Nestlé there’s an extra level of rebate once you pass a certain threshold, so Landmark in its whole entity would qualify for that, with a difference of 2.5–3%.

“When we did the initial calculation, we thought we’d be paying a fee that would generate at least three or four times the additional income for members, but we struggled for most of the year to get it organised.”

And when the merger between Landmark and Today’s went through to become Unitas last year, all members – including Fairway – were asked to be “fully in” to the new buying group.

This meant that all of Fairway’s ambient purchases would have to go through Unitas, which was a bridge too far for Binge.

“I understood Darren [Goldney]’s views for his business, but we couldn’t comply with that,” says Binge. “Rather than being dishonest about it, we just said it’s better if we go our separate ways – it’s as simple as that. Everything we do is about benefit for our members, with marketing buying activity, everything. So it was a straightforward business decision.

“The 20 members in Fairway are absolutely our number-one priority. When we were talking about it, one of the directors said ‘it sounds to me like we’re going to pay a tenner to get a quid’ and the impression was that we were going to put more into Unitas than we were going to get out.”

Reverting to being an independent buying group doesn’t faze Binge and he believes that the reality is that having a smaller pool of wholesalers to take care of is probably for the best.

“There are 20 companies [in Fairway] and we meet every six months, eat, drink and have fun – it’s like a family,” he adds.

“We’re completely open and have discussions about the group, and there’s no falling out. It’s just opinions and views based on what’s best for the majority – I think everyone in our group understands that.

“Unitas has 170 different wholesalers and cash and carries, and they’re all sorts of different entities. They’re in different types of industries and some of them don’t even do food, so it’s not as intimate, focused or together as we are.”