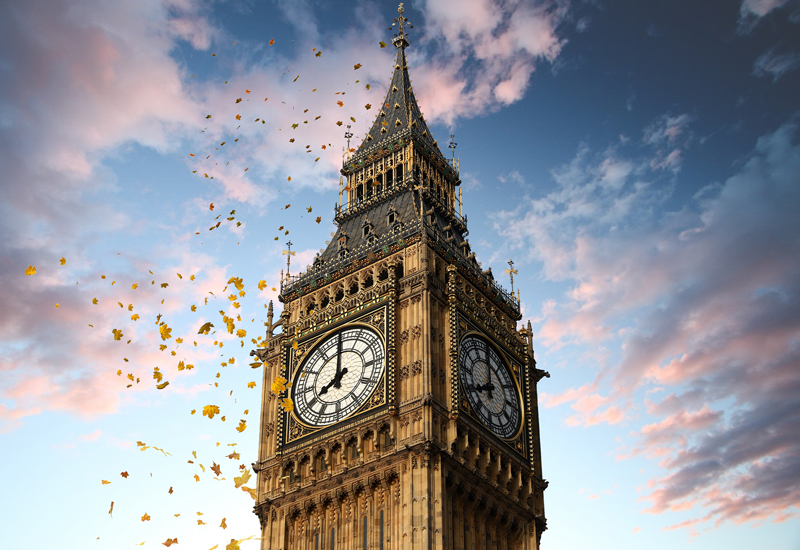 With Boris Johnson settling into his new role, FWD’s chief executive says changes could have an impact on wholesalers

When we asked the delegates at our conference in June what the biggest threat facing the wholesale sector was, we got a mixed response. The ABC of clouds on the horizon – Amazon, Brexit, consolidation – topped the list, although a significant number felt even these would be dwarfed by the climate emergency and the regulatory steps needed to combat it.

Perhaps we should have added another option: uncertainty. Even in a sector as resilient as food distribution, wholesalers need to know what economic, environmental, social and technological changes are coming their way to evolve their businesses to meet the challenge. However, as Boris Johnson inherits a wafer-thin command of parliament, it’s hard to imagine a time when the path ahead was less clearly signposted.

As FWD’s job is to provide those directions, here’s our best assessment of where we stand.

Brexit is the sector’s immediate concern. We’ve yet to see if Johnson’s promises to leave the EU in October will, or indeed can, be carried out. Our advice to members is to assume they will.

Whether wholesalers will be prepared to stock up as they did for the aborted March deadline is a matter for each of them and there are significant reasons why an autumn departure is more problematic than a spring one. We’ll urge members to be ready for a hard Brexit, while also prompting government to minimise the impact on food availability, security and workforce.

The clamour for action among voters to tackle the climate crisis will spur the new government into action. We expect packaging to be the first battleground and we’re likely to see legislative proposals emerging from the round of consultations earlier this year, not least on a Deposit Return Scheme.

Suppliers and wholesalers must be prepared to face scrutiny for the packaging they introduce to the supply chain and this could mean some tough measures being introduced.

We’re also anticipating action on high fat, salt and sugar products. Proponents of small government and personal responsibility might delay or minimise measures to influence product formulations or restrict siting in stores, but a future Labour administration could make suppliers and retailers more responsible for the way they make and promote food and drinks considered unhealthy.

The soft drinks industry levy introduced last year showed that manufacturers were prepared to respond to a nudge from government and the result was a reduction in sugar consumption following reformulations. It’s likely this model will be used again, perhaps in snacks, confectionery and ready meals.

There are very good reasons why allergen labelling needs to be improved and we’re already seeing legislation coming through to that end on pre-packed food in catering outlets.

It’s not easy for some foodservice operators to comply and that’s why FWD is pushing for a central database of allergen and nutritional information that wholesalers can access and pass on to their customers. Crucial to this is our demand that suppliers must keep the database updated and accurate, and the government has a role in either persuading or forcing them to do this.

Add to this increases in the national living wage, restrictions on transport, tobacco track and trace, and the constant issue of the need for action on crime and there’s no prospect of the policy agenda getting any lighter or less challenging for wholesalers.

FWD will be working on all these issues and more, promoting good outcomes that don’t disadvantage those working in our crucial wholesale sector.