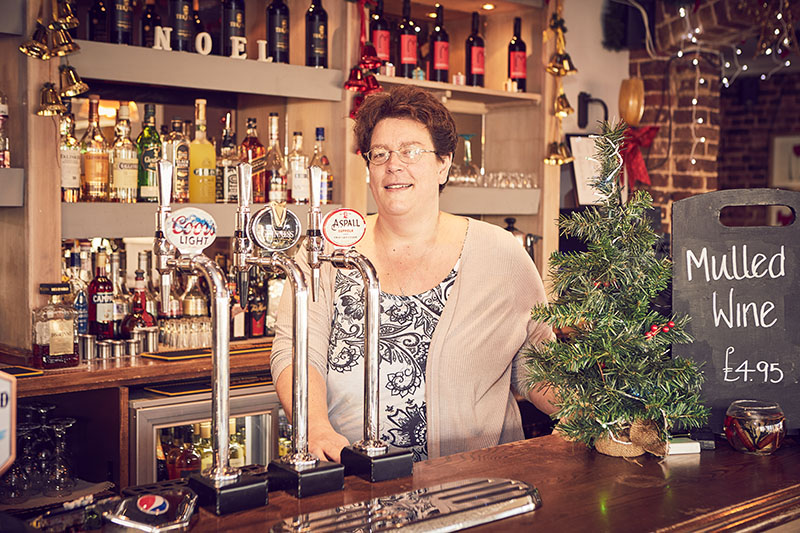 Dedicated hospitality staff who give up their time at Christmas are being celebrated thanks to the return of Bidfood’s award-winning Christmas Gift campaign.

This will be the third year Bidfood’s Christmas Gift is running in an attempt to reward hospitality workers’ festival sacrifice by giving the stand-out employees the chance to enjoy a family dinner at a restaurant of their choice, as well as a surprise gift.

With 93.4% of hospitality workers accepting there’s a chance they’ll be working over Christmas and 40% of those admitting to feeling guilt about not spending more time with their families as a result, Bidfood’s gesture has been well received since the campaign first launched in 2017.

In order for the most-deserving staff to be recognised, Bidfood is calling on the industry to nominate individuals will on Christmas Day or Boxing Day that go above and beyond during the festive period.

There will be four winners, one in each category – accommodation, care, foodie outlets and charities – with a series of industry influencers deciding who deserves to take the prize.

“I’m delighted to announce the return of our award-winning Christmas Gift campaign,” said Bidfood’s Group Sales & Marketing Director, Andy Kemp, who is one of the judges.

“Not only does this campaign reflect the hard work, dedication and importance of our industry for their hard work and contributions.”

Entries are now open and close on Monday 15 November and can be made online at bidfood.co.uk/christmasgift