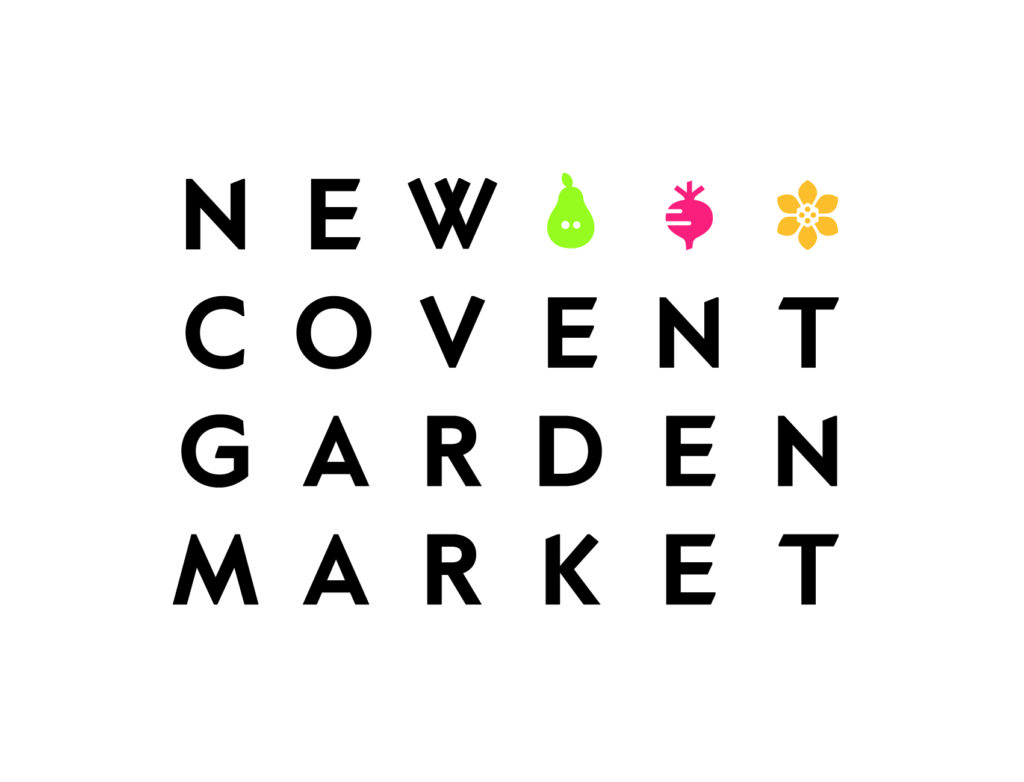 New Covent Garden Market (NCG) is the UK’s largest and oldest wholesale horticultural market. Its roots can be traced back as far as the 12th century, however the market has operated under the Covent Garden part of its name since the 17th century.

The most recent relocation saw the old become New, when traders moved from the world famous site in London, W1, to a purpose built site which nestles in Nine Elms on the south bank of the River Thames, in between Vauxhall and Battersea.

NCG is currently home to 175 businesses that employ roughly 2,500 people. Tenants of the Fruit and Vegetable Market include 22 wholesalers, 57 catering distributors, ice suppliers and meat/fish businesses, while the Flower Market houses 19 wholesalers specialising in flowers, plants, foliage and sundries, as well as several florist businesses. The Market is also home to a range of other food and drink related businesses, most of who are located in the Market’s railway arches or the insite Food Exchange. The Food Exchange was opened in 2018 and is a that offers flexible office rental for start-up food businesses, and also Mission Kitchen, a large scale commercial kitchen with flexible kitchen space for rent.

The Nine Elms site is managed by the Covent Garden Market Authority and owned by the government. It is in the process of being redeveloped to become a world leading wholesale horticultural market and food hub. The redevelopment is being done in five phases and completes in 2027, making NCGM the oldest and newest market in the country.